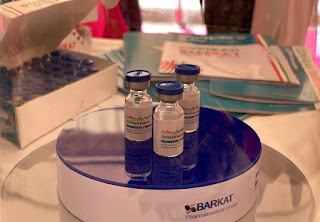 COVIRAN BAREKAT coronavirus vaccine proved effective against Indian strain, Hojjat Niki-Maleki head of the information center of Headquarters for Executing the Order of the Imam twitted on Saturday.

COVIRAN BAREKAT, the first coronavirus vaccine made by researchers at the Headquarters for Executing the Order of the Imam, was unveiled on December 29, 2020, and received the license for public use on June 14.
“The efficacy of the vaccine on the delta mutant in the neutralization test (cVNT) was evaluated and it found that those who received the vaccine had an effective antibody against the Indian variant,” he wrote, quoting Mohammad Reza Salehi, supervisor of the COVIRAN vaccine clinical trial.
Earlier this week, Alireza Biglari, head of the Pasteur Institute, announced that the Pastu Covac coronavirus vaccine, developed by the Pasteur Institute of Iran, fights very well against new variants of South Africa and India, and in other words, neutralizes them.
The AstraZeneca vaccine, for example, is normally about 70 percent effective, but against the South African strain it drops to 10 percent, but the Pastu Covac can provide up to 62 percent protection against these strains, he explained.
Mass vaccination against COVID-19 started on Iranian citizens with the Russian-made Sputnik V vaccine on February 9.
While Iran continues efforts to mass-produce local candidates, 13 million doses of foreign vaccines have already been imported and others are expected soon.
Iran is also producing vaccines jointly with two countries Russia, and Australia, which may also be released by September.
Sumber berita: TehranTimes
Diedit : Mappasessu
Tags
Berita
Related Article 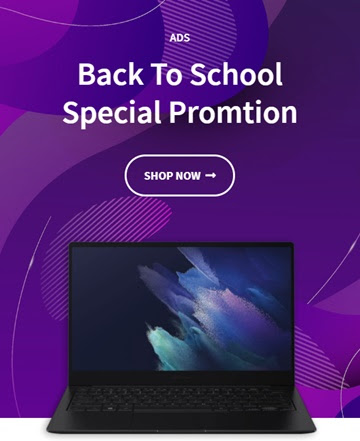